Thanks to Alan Turing’s technical genius Artificial Intelligence (AI for short) started all the way back in 1950. This was when Alan developed his now-legendary Turing test. You can read up on it in your spare time, but all you need to know is that it was designed to distinguish between a human and a machine, by asking specific questions and such. If the machine can fool the system at least 50% of the time, it’s considered to have Artificial Intelligence. That’s just the basis, and in the past few years, we’ve started using and upgrading the AI in enormous strides.

Without further ado, let me present you some interesting AI facts! 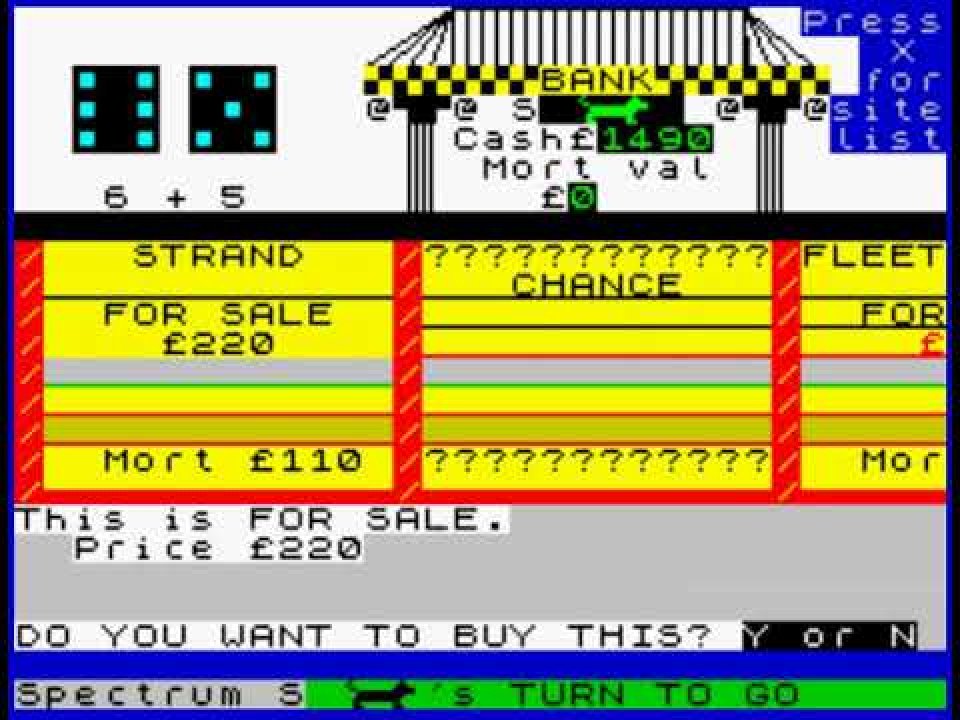 1. Monopoly is a great game to play with friends and family… that is if you’re okay with hating them for the rest of your life. But, get this, in 1983 smart people created Automonopoli – a computer version of Monopoly, which had an Artificial Intelligence so advanced it could play against humans. 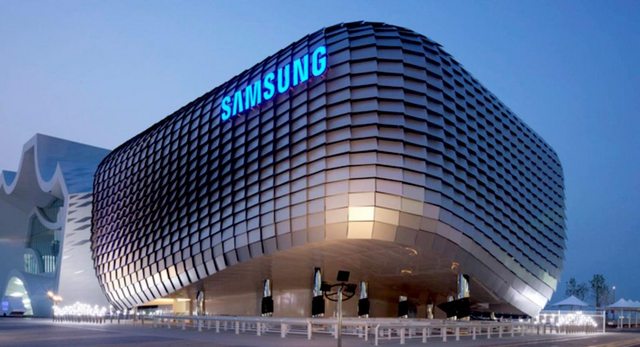 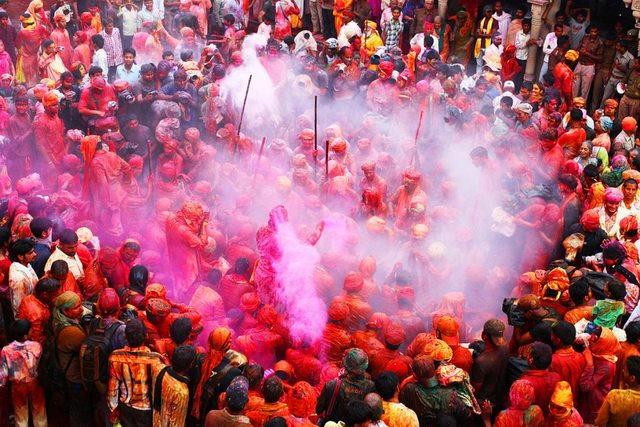 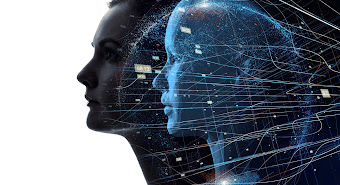 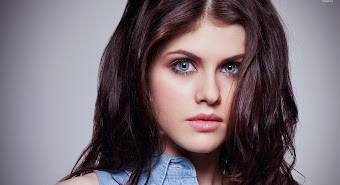 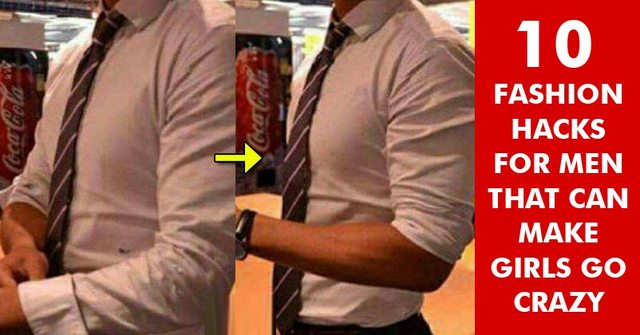